Following on from one of Catja's comments here: Congratulations, you're no longer in Beta!

It's the same story as the other design elements... that said, if you have a unicode symbol, we could use that instead of the "Cn". For example, before it got a site design, the Anime site's logo was the Kanji for anime. We could do something like that here. If that's interesting to y'all, open a meta discussion about it and decide which character you'd want.

Let's talk about providing a unicode symbol (or maybe we can have multiple symbols?) for a temporary logo.

both traditional and simplified text of it is the same, that, unlike 漢 or 華, which was represented by two distinguish characters.

secondly, it's simple enough, that most, if not all, operation systems, browsers would display it correctly; and easy to recognise it with a glance.

thirdly, it's inline with the world’s writing systems poster: 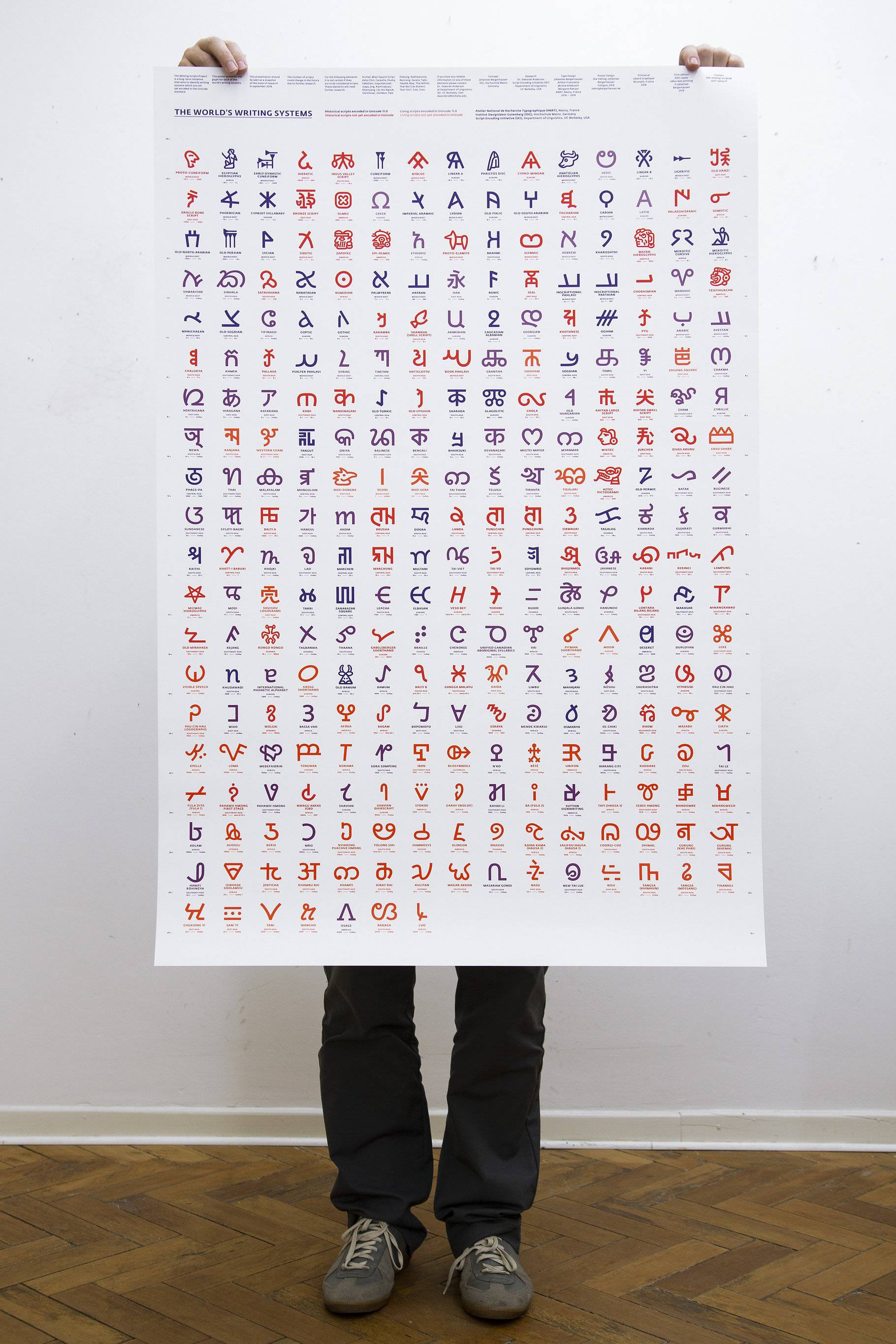 the second choice is 夏 (u+590f), this was what han chinese describe themselves in the past. also traditional-simplified safe

to be fair, i must point out that, in the past, the "written chinese language" was described as "漢字", "華言". "夏" is used to describe the ethnicity or nation.

My personal preferences (in order of highest to lowest ranking):

口 Since language comes from the mouth. It scales and is recognizable to anyone interested in Chinese language. There may even be an emoji for it. And of course it's a radical that appears in 漢語 or 汉语, and 中文.

I doubt there's anything simpler.

Apart from the Chinese characters we could also try emjois - they're prone to look more like we've been made over but it might be easily construed as being too stereotypical.

Here's a few we could opt for:

I'm not really fond of either of these, but 抛砖引玉-ing.

Not the answer you're looking for? Browse other questions tagged feature-request design .