Let's change the temporary logo from "Cn" to 漢? 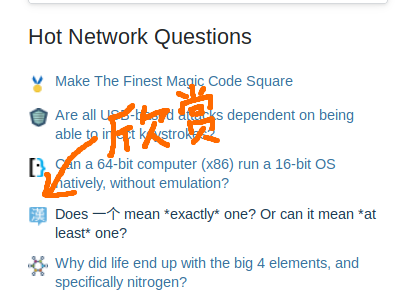 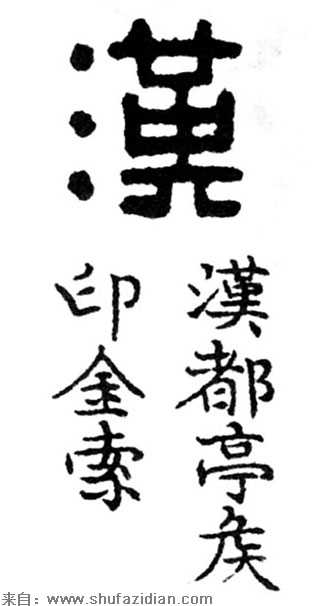 Not the answer you're looking for? Browse other questions tagged .

7
Logo Design for Chinese Language & Usage Site
9
Should we add the enhancement from japanese.SE for furigana/ruby text here for adding Pinyin to hanzi?
1
Copy-and-paste answers/comments from wiki page or the likes
3
Chinese Language temporary logo
4
Chinese Language temporary logo --- can we vote?
2
Update the Chinese.SE Twitter icon from “Cn” to 漢?
3
Let's merge [speech], [spoken] and [speaking] into one tag
4
What would you want the site's design to include (and not include)?
0
Let's look at replacing the custom close reasons